LeggUP Grows, Gains, and Gears up for its Latest Stage in the Coaching Revolution

LeggUP, the burgeoning start-up that aims to redefine access to professional career development, has spent the past three months gaining feedback on the beta version of its career development and employee engagement platform. Empowered by its growing user base, LeggUP is now gearing up to push out a new set of features to carry the momentum forward.

"The next stages of growth will focus on the areas we can make the most impact."

Since rolling out its beta platform in April of this year, over 100 professional coaches have joined the LeggUP movement, with many of these coaches residing outside the USA. This initial phase of growth has been very encouraging, and paramount in setting the stage for international development.

Athena, the Greek goddess of wisdom, has lent her name to a suite of features that are spearheading LeggUP’s newest phase. Project Athena is intended as both a suite of on-boarding tools for coaches, and a guidance program for learners, many of whom may be new to the concept. The platform includes features such as personalized recommendations based on the five-factor model of personality assessment, and many more. “These new features add value by assisting learners who don’t know how to access career coaching or where to start their journey. As a result, learners can expect to see results far sooner, and coaches and learners can both expect to make more meaningful connections,” explained Tom Finn, CEO and Co-founder.

In addition to its steady growth, new features, and adoption overseas, LeggUP is keen on the platform’s security and privacy. The company announced that it has officially become compliant with GDPR (General Data Protection Regulations), ensuring that all personally identifying information is kept safe to international standards. With a growing number of European and international coaches already signing up for the platform, this crucial step will ensure that LeggUP is viewed as the safe and convenient global coaching platform that it is.

Finn added that coach interest in LeggUP’s initial stages has exceeded his expectations. “Experienced coaches, who have a better idea of the industry and how LeggUP stands out, have already been our biggest ambassadors. The next stages of growth will focus on the areas we can make the most impact, namely with lifetime learners, through the Athena feature set, and later, with HR professionals that could truly transform access to international career development!” Stay tuned for LeggUP 2.0!

Mental health platform is a novel career development and employee engagement platform that empowers people in the international business community to develop via quality career coaching. Through its progressive technology, LeggUP connects, motivates, and educates business coaches, learners, and organizations to catapult growth. 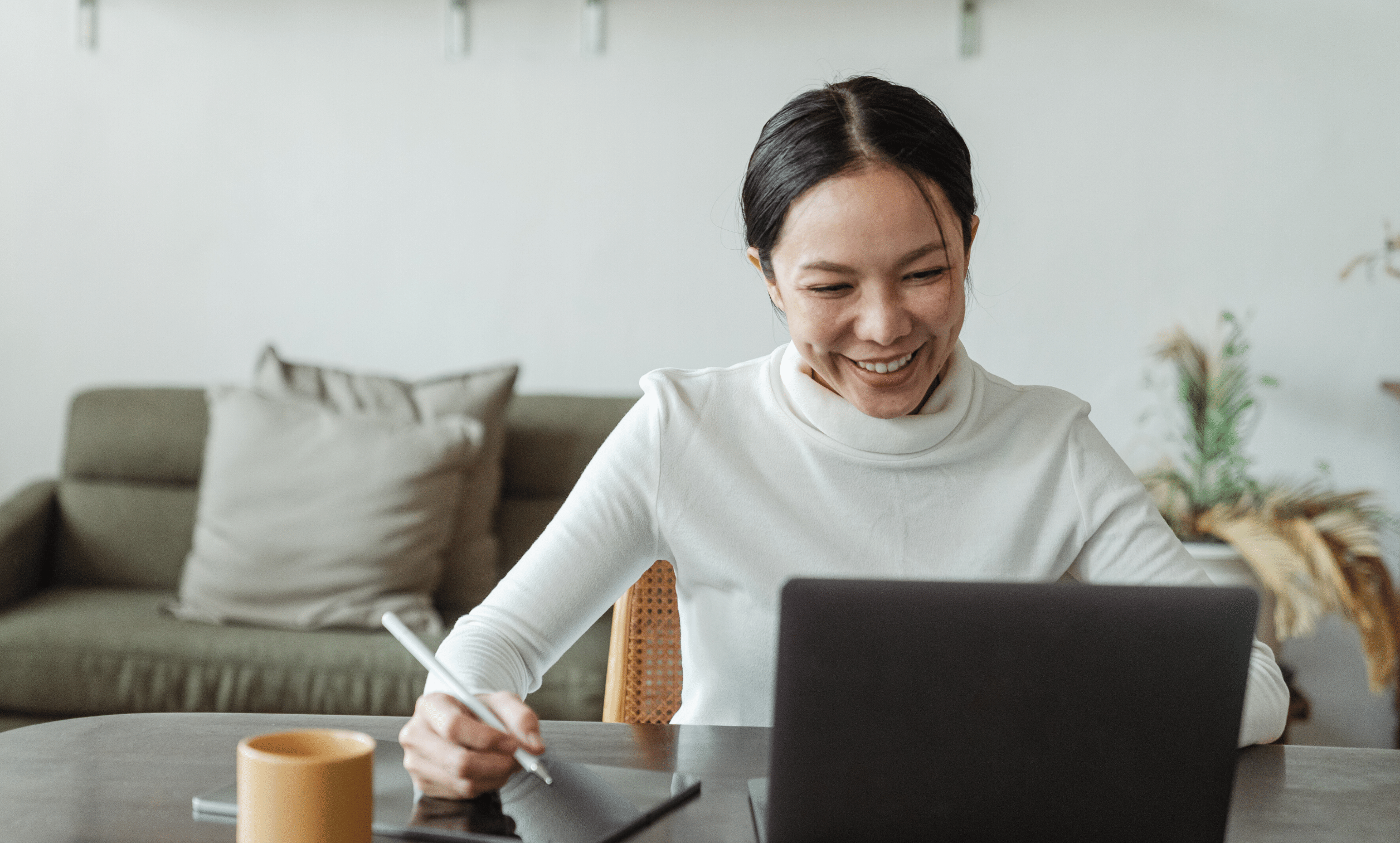 Improve Organizational Performance and Culture with the New LeggUP Platform

The LeggUP Platform enables organizations to provide scalable and affordable coaching experiences to all employees.

Professional coaching and wellbeing platform reinvigorates employee benefits offerings with the launch of their most flexible product yet.