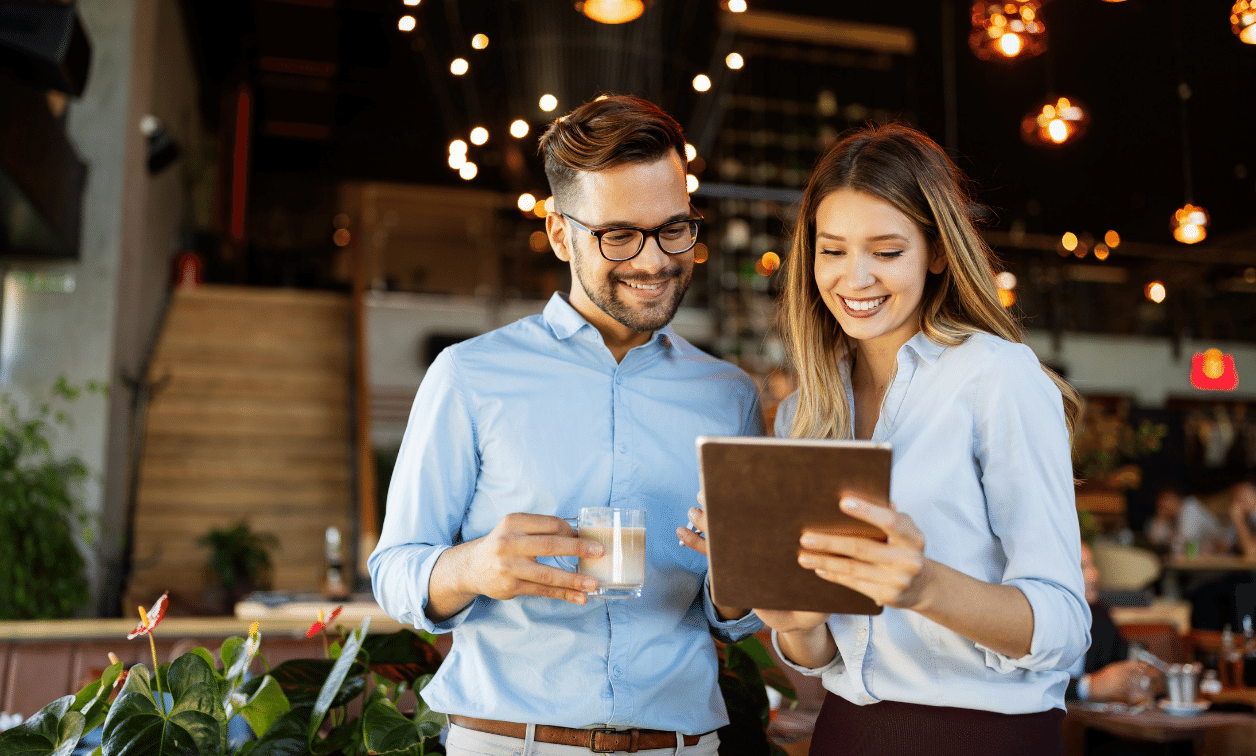 11 Influencing Tactics to Motivate Your Team

It's tough to do anything these days without feeling some influence. TV ads, social media, even your drive to and from work are full of messages that use influence tactics to sway your decisions.

Influence comes into your workday too – think about that one co-worker who always manages to get everyone to come out for the company happy hour or the manager whose team has perfect attendance.

In a world where people often want to force what should be to what is, influence tactics are a useful skill that anyone can use to achieve their goals. To better understand how you can use these tactics to improve your leadership abilities, let’s go over the basics.

What Are Influence Tactics?

The standard influence tactics definition centers on persuasion. Your influence in the workplace can steer the people around you to shift their beliefs, values, and behaviors.

That said, leaders often rely on the power and authority of their position to lead employees to support and execute in the workplace. Unsurprisingly, power plays aren't popular with most employees. Also, many organizations today operate with a flat hierarchy and need cross-departmental cooperation. These factors taken together make influence a more useful tool to encourage team members toward desired outcomes.

Using influence tactics in the workplace can also increase engagement and trust, as well as help leaders build more solid and effective relationships.

There are many subtle differences between the influence tactics of leaders. One way to clarify these differences is how free a person is to reject the influencer. Hard tactics are usually simple and direct, while the soft approach is more complex and often difficult to deflect.

Soft influence tactics guide people by inspiring, flattering, or appealing to them in a variety of ways. Hard tactics may feel more like a push in a specific direction. They tend to be more assertive, direct, and forceful than soft tactics. While soft tactics sound like they would be ideal in most situations, soft influence skills alone can be disastrous, especially in some scenarios.

For example, if you're a leader in a high-risk workplace like construction, combat, or security, your requests require a quick and assertive approach. The stakes of an employee saying no are higher than most situations in sales, marketing, or retail. That's not to say that soft skills don't also have immense value in all these different types of workplaces.

The tactics a leader chooses to use will vary depending on the situation and context, and their relationships with the team. This means that these tactics can be difficult to master and use effectively.

A direct request is when a leader issues a demand for action. It is a specific and confident assertion followed by an expression of commitment from the person receiving the order. A request can also take the form of follow-ups or reminders to ensure action.

This form of influence adds a reason or rationalization to a direct request. This technique emphasizes the authority of the influencer and the policy or culture that backs up the request.

With coalition tactics, an influencer adds weight to their request by recruiting one or more extra people to back it up.

In this tactic, a leader recruits people of higher positions in the company for support before making a request. This adds importance to the request, so it's more likely to get a positive response.

An exchange can be a hard or soft type of influence depending on context and execution.

Leaders employing this influence tactic use logic and evidence to prove that their request is doable and will bring a positive outcome.

This type of influence is common in workplaces. Businesses often use the term data-driven to show the value they place on rational influence in the workplace. The use of data is also a helpful way that leaders can avoid relying too much on intuition or confirmation bias.

Socializing leaders are masterful relationship builders. They often use praise or flattery to reach a goal. Using social influence in your office might mean:

The personal appeal tactic also relies on building strong relationships. It usually takes the form of asking for a favor based on friendship, shared history, or loyalty.

In this tactic, a leader emphasizes how a task or behavior will benefit the employee personally. They may also emphasize how it could provide the employee a chance for potential advancement.

For example, leaders will often ask high-performing team members to take part in committees. A committee position might mean extra research or policy creation. Committee work is an extra responsibility and is an addition to an employee’s current workload and responsibilities. At the same time, it gives the employee a chance to build new skills for future opportunities.

In a consultation, a leader offers a member of their team an opportunity to collaborate or critique a plan of action. If you are leading a group of subject matter experts, this strategy gives you an opportunity to benefit from their expertise. It also gives your team a sense of ownership and a chance to advance their ideas in the workplace.

Inspirational tactics step into the personal motivations and values of the people on your team.  This tactic creates an emotional pull to more deeply engage employees in an initiative, idea, or workplace culture.

For example, leaders at nonprofits often focus recruitment efforts on people who are already deeply invested in the nonprofit’s mission. Their leadership can build on this investment to inspire team members to give more to a cause they are passionate about while also giving their all to the workplace community.

How Can Leaders Improve Their Influencing Tactics?

The most difficult aspect of using influence as a leader is determining the right tactic for a given situation. Constructive influence requires a clear understanding of your relationship with each member of your team, as well as a sense of which tactic will be most effective.

When you use an influence tactic, most people will respond in one of the following three ways:

The ambiguity of these options may cause some leaders to feel a lack of control, and lean on hard instead of soft skills. This reaction can undermine the relationships a leader needs to motivate and support a team.

If a leader is lacking in the qualities that help them develop strong relationships it will limit their ability to influence their team.

For example, a leader who is not trustworthy will not be believable when they offer an exchange or make a personal appeal. A leader’s lack of courage may guide an employee to ignore a direct request, forcing the leader to rely on another tactic, like upward coalition, to complete simple tasks. This, in turn, can undermine respect for their leadership within the organization.

Statistics show that 80% of workplace accidents come from negative work culture stress, and 15% of candidates turn down jobs because of negative culture. You can inspire your team by shoring up your influencing tactics to set a positive tone. It can be tough to do this on your own. Developing your skills through digital coaching is a time and cost-effective way to positively change your workplace as a leader. Contact LeggUP today to learn more. 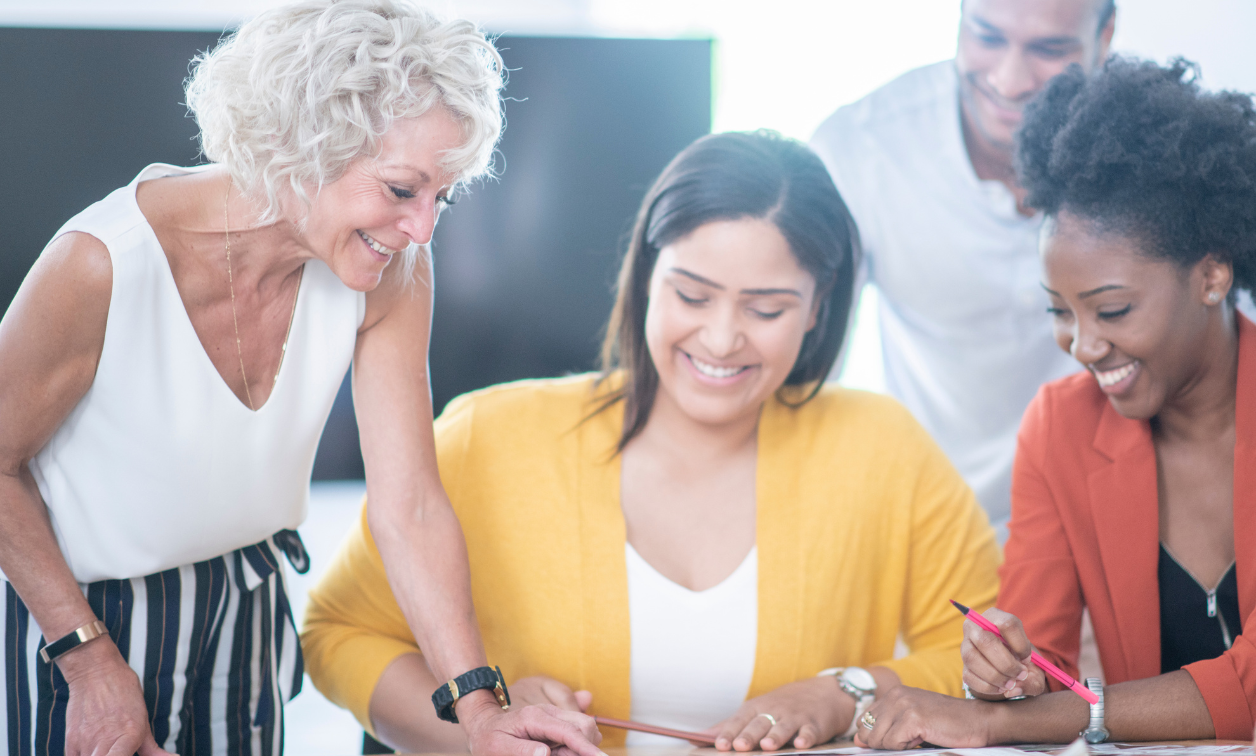 Employee Involvement: The Top Benefits and How to Improve It 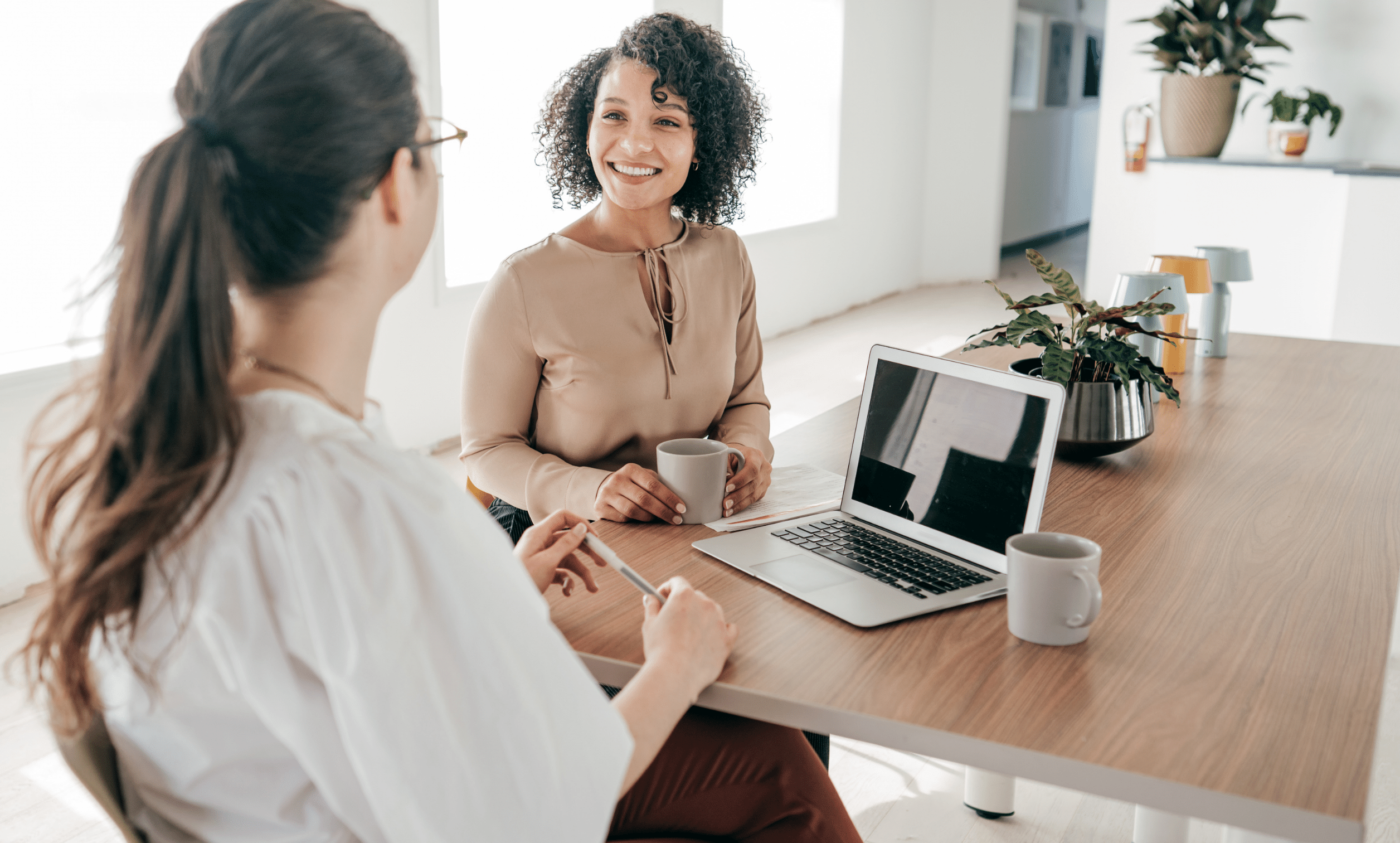 How does executive coaching compare to an LMS in solving HR’s three objectives for 2023: upskilling managers, motivating disengaged employees, and improving retention? 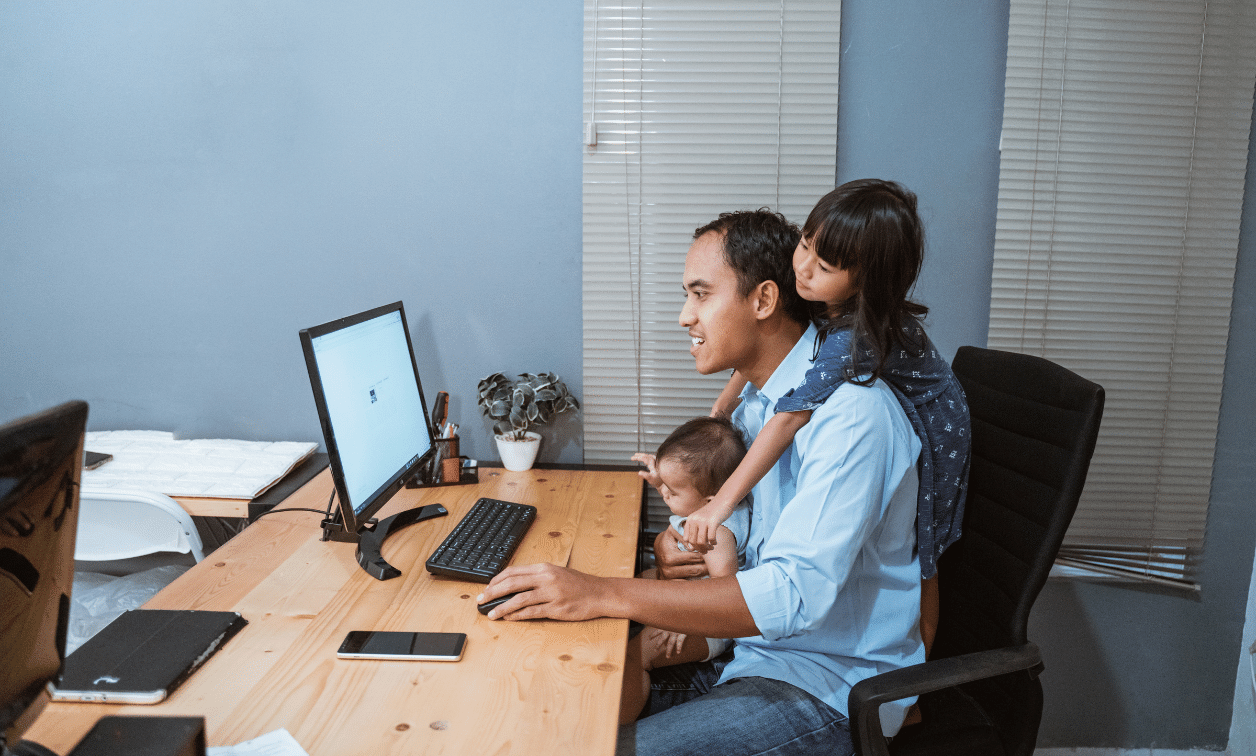 Managing the Workload of Employees: Top 6 Strategies to Apply

Proper workload management can make or break an employee’s productivity and a company’s bottom line. ✓ This guide covers tips on managing workloads effectively.