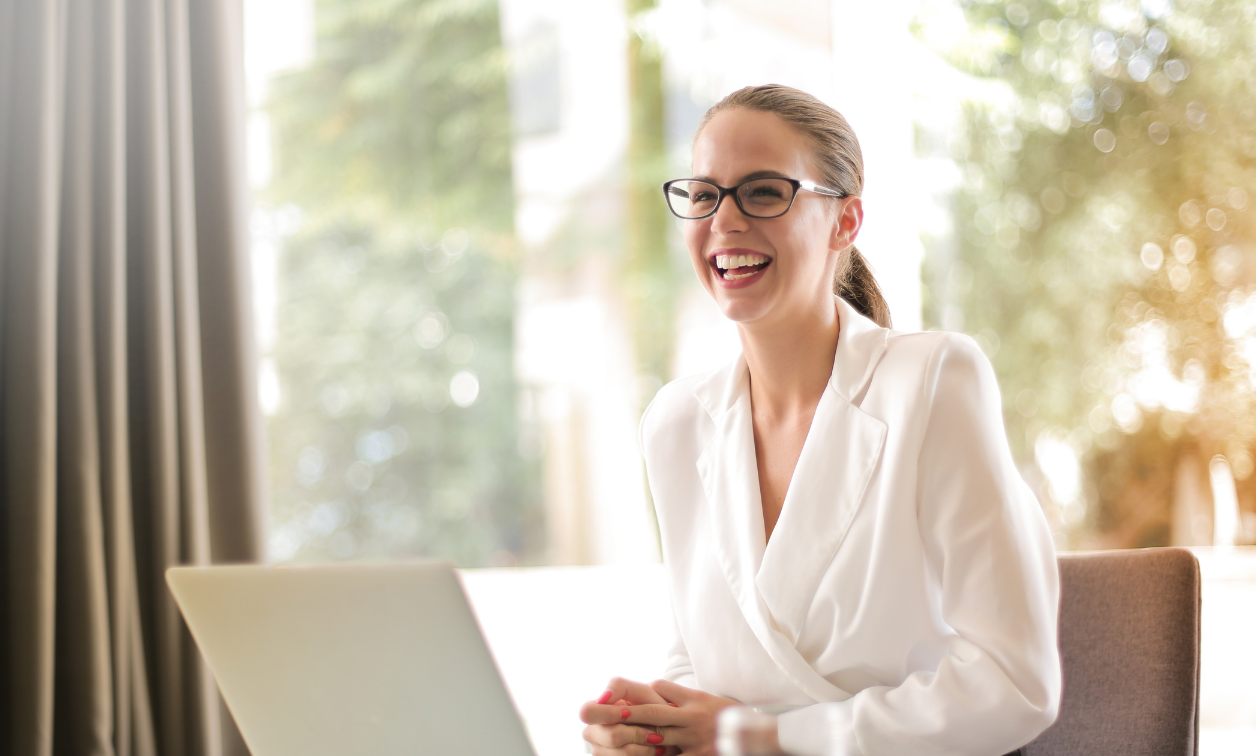 Moving from Self-Awareness to Self-Control

Ever heard of the marshmallow test?

In 1972, Walter Mischel, a psychologist specializing in personality theory and social psychology, and his colleagues embarked on an experiment with preschoolers at Stanford University’s Bing Nursery School. The study, called “the marshmallow test,” was designed to measure if children were more likely to take a small but immediate reward (one marshmallow) or wait 15to 20 additional minutes for a larger reward (two marshmallows).

Do they act on impulse seeking immediate satisfaction even if the outcome is not as desirable? Or do they exhibit self-control?

Following the children into adulthood, those who exhibited more self-control in the experiment were more likely to better regulate their impulses while exuding confidence and self-efficacy. This test suggested self-regulation, or the ability to regulate behavior, is a missing link to effective leadership.

Self-control and self-awareness are interlinked qualities. Self-control is the ability to control emotions, impulses, and our reaction to those impulses.

Self-control, however, doesn’t mean you are always in control of your emotions, acting almost robotic. It does mean that you recognize your emotions and their consequences, not just on your behavior but also on others around you.

The trick, however, is that you can only exercise control over something you are aware of. For example, one of my clients, let’s call herSarah*, was unaware of her reaction to social anxiety and would become morose and quiet during social gatherings often resorting to using her phone as a solace.

Even though her behavior was self-preservatory, she was coming off as rude and dismissive. She couldn’t recognize the signs nor her reaction to the trigger (social meetings). During coaching, she was able to work on her emotional reaction to stress (trigger) as well as her response to it (behavior).

Is Self-Control the Hidden Link?

In their research on emotional intelligence and leadership, Daniel Goleman and his colleagues found a leader's mood and resulting actions were incontrovertibly linked to organizational performance.

An effective leader not only understands the complexities of their mind and behavior but also how their actions impact the emotions and behavior of their team. An emotionally self-aware leader is authentic and empathetic, capable of connecting with their team, thereby boosting morale, inspiring creative engagement, and most importantly, increasing well-being and productivity.

On the other hand, leaders who are not self-aware tend to come across as uncaring, cold, and dismissive. Even worse, leaders who are not self-aware often give mixed signals to their team, resulting in poor communication and consequently, poor performance. Similarly, they can also misread signals given to them by their team members leading to misunderstandings and conflicts.

If you want to increase your emotional self-awareness to develop more self-control, follow the steps below.

Step 1: Being mindful of your thoughts, feelings, and behavior (emotional self-awareness)

The first step to increase self-control is to have more conscious control over your own emotions and behaviors. At any given time, begin by asking yourself, “What emotions am I feeling right now?”

Labeling emotions helps in cultivating emotional literacy. It refers to naming emotions with greater specificity. Rather than saying, I am feeling ‘angry’, begin labeling or re-labeling the emotion for better clarity and later on, better resolution.

In the case of ‘anger’, perhaps what you are feeling is frustration or disappointment rather than plain and simple anger. Once you label the emotion accurately, you are in a better position to manage your response.

Additionally, Dr. Lieberman and his team discovered that labeling one’s emotions helped with stress reduction as it helps you regulate your emotions and your behaviors more accurately.

Journaling is an incredible tool. It helps you regulate your emotions by tracking your feelings throughout the day or during various situations.

Begin by noting down what you are feeling. Be as specific as possible with what (emotion) and why (trigger) you are feeling, and how you responded (behavior). This helps you identify not only your emotions, but also your triggers, recurring concerns, and your responses.

In the long run, journaling assists with self-reflection, regulating your emotions, and restructuring your thoughts and behavior, eventually leading to greater emotional awareness, self-management, and self-control.

Step 3: Work on your emotions and responses (self-control)

A manager who gives instructions in an upbeat and optimistic manner when discussing an urgent and pressing matter should realize the discrepancy in his delivery when people fail to prioritize his request or meet deadlines. If he wants his team to take his instructions and deadlines more seriously, he needs to be firmer in his communication by giving clear instructions. In this scenario, self-awareness and later on self-regulation of his behavior will help him improve his communication with his team.

Self-awareness is a key element of effective leadership today. Knowing yourself is the first step towards better understanding your emotions and consequently, the emotions and responses of others around you. A leader’s emotions have not only personal consequences but also have afar-reaching implication on the team and people around them. 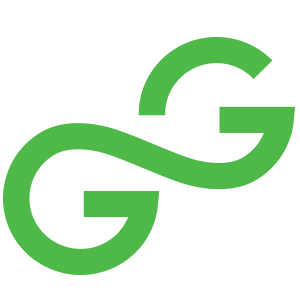 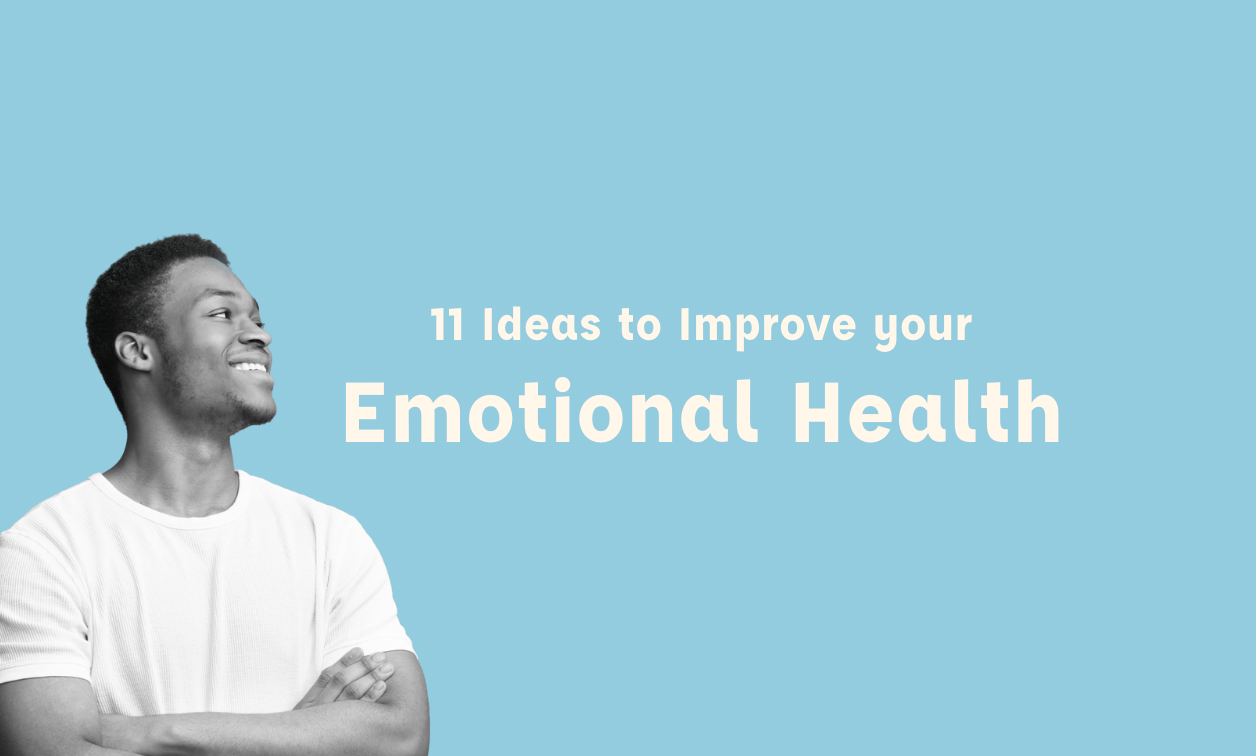 11 Ideas To Improve Your Emotional Health in the Workplace

We asked CEOs and HR leaders for their best advice on how to improve emotional health on an individual and/or organizational level. From practicing meditation to supporting the growth of your team, here are their top 11 suggestions. 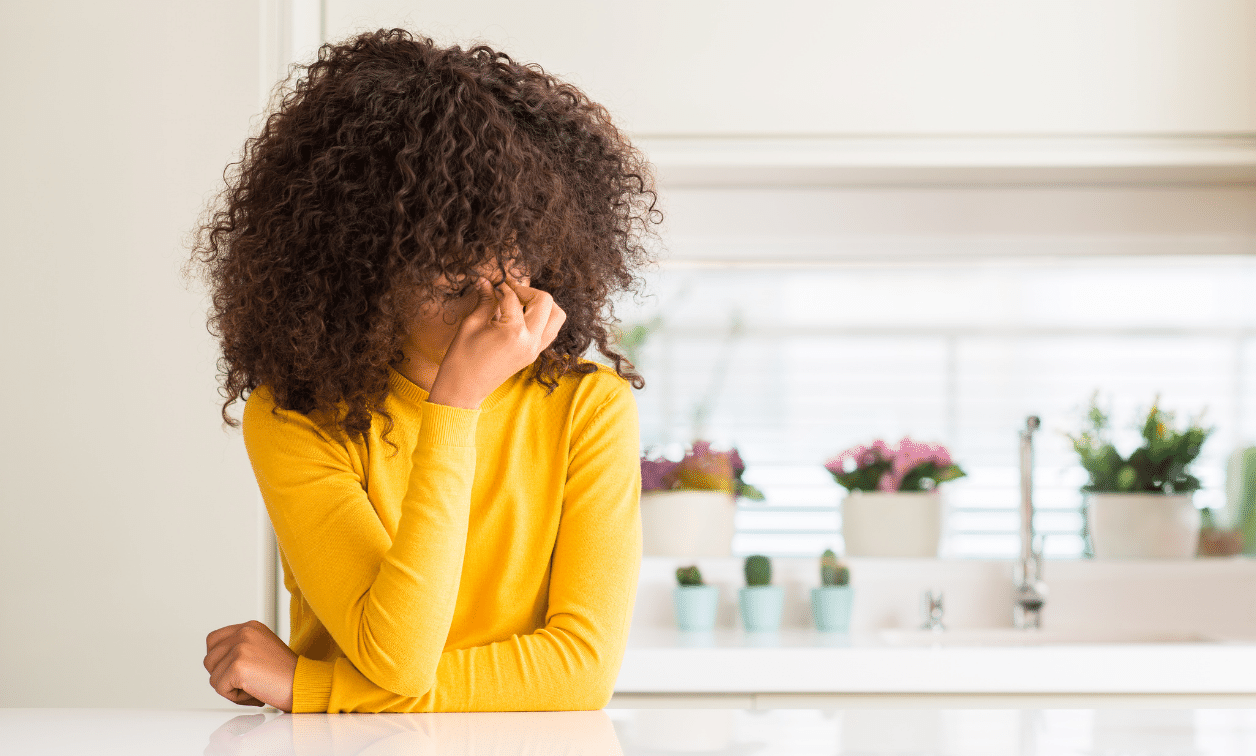 What Is Social Fatigue and How Can You Manage It?

Got a feeling of social fatigue or tired of dealing with people? Know what thy symptoms are and how to manage burnout with LeggUP. 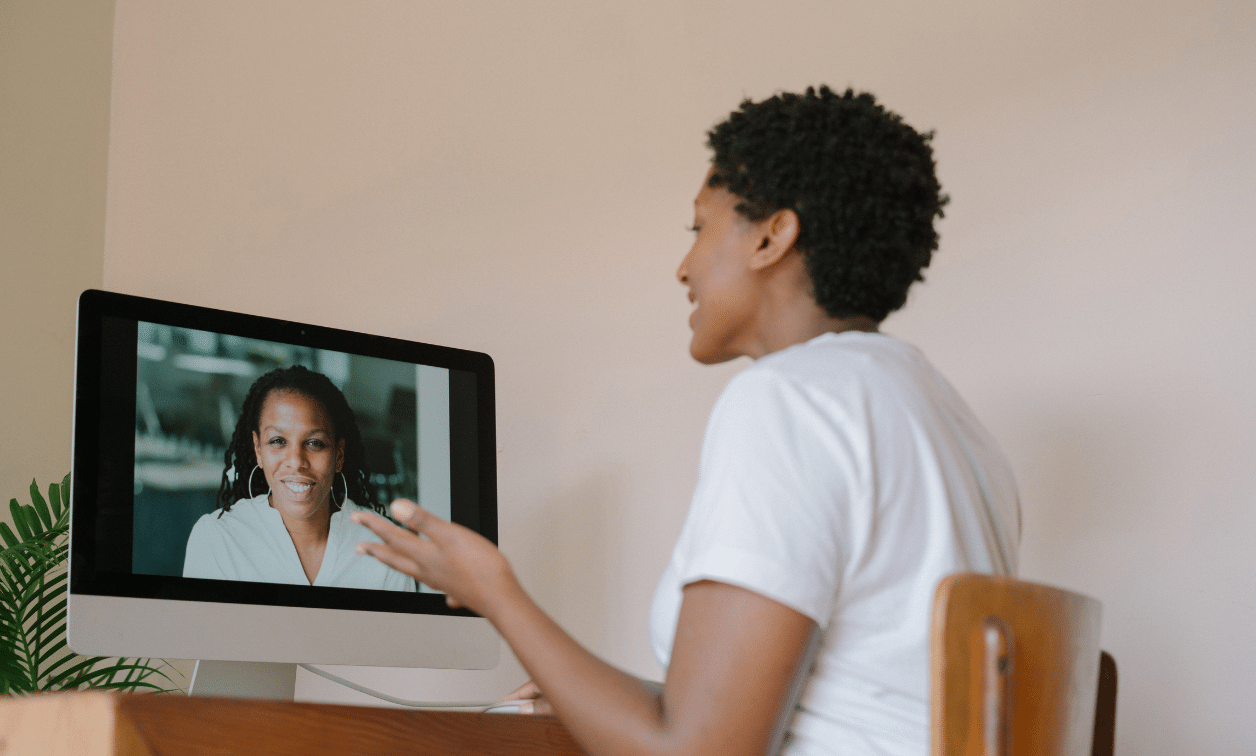 The Difference Between Coaching & Therapy

On the surface, these two professions may appear disparate; however, when we take a closer look, we can see they share many similarities. 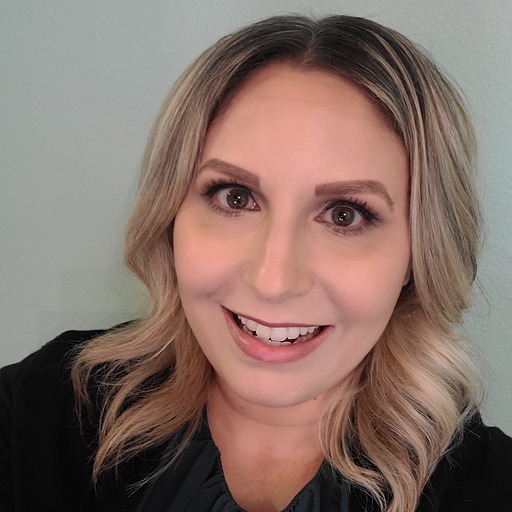